Coronavirus (COVID-19). Visit our coronavirus page for up to date information relating to your holiday

easyJet Introduces Flights to Jersey from Luton in 2016

easyJet has underlined its commitment to the Channel Islands by launching its seventh route to Jersey, from London Luton Airport.

Flights will depart from Luton to Jersey up to five times per week, between March and September 2016. The route has not operated since Flybe ceased flying from Luton to Jersey in 2013, and offers new short break and holiday options to customers in a significant area north of London. The route will also offer Jersey-based travellers the chance to easily visit the home counties and towns across the middle of England.

Robert Mackenzie, Managing Director of C.I. Travel Group, said: “The launch of easyJet’s seventh route to Jersey, is great news for those wishing to visit the island from north of London. It has been a couple of years since the Channel Islands were served from London Luton and it is particularly encouraging to see that this service will operate up to five times a week offering opportunities for short breaks as well as longer stay holidays in Jersey”.

The news comes as easyJet celebrates its 20th birthday, with special aircraft livery - displaying more than 100,000 of its customers’ holiday pictures - having recently been unveiled. With seven routes now operating throughout the summer, we'll be seeing plenty of these eye-catching aircraft in Jersey throughout 2016. 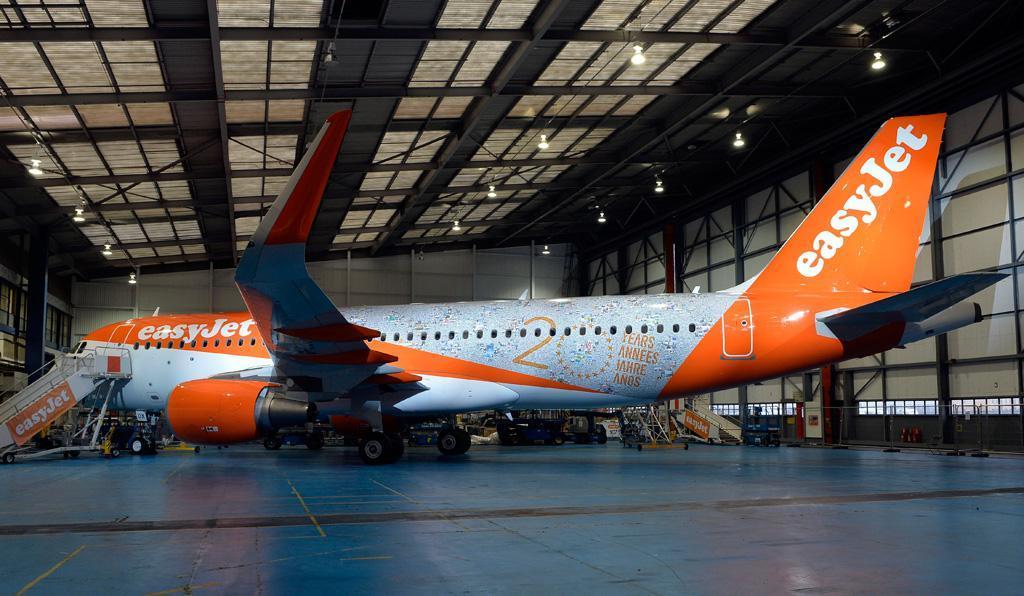 blog comments powered by DISQUS back to top

Our customers benefit from full financial protection with our ABTA and ATOL bonds.

We work with accommodation providers, airlines, ferry companies, attractions, and many other partners across the Channel Islands' tourism and hospitality industries.

To find our more about business development opportunities, please contact us.

Keep up with our news ›

Be inspired by our videos ›